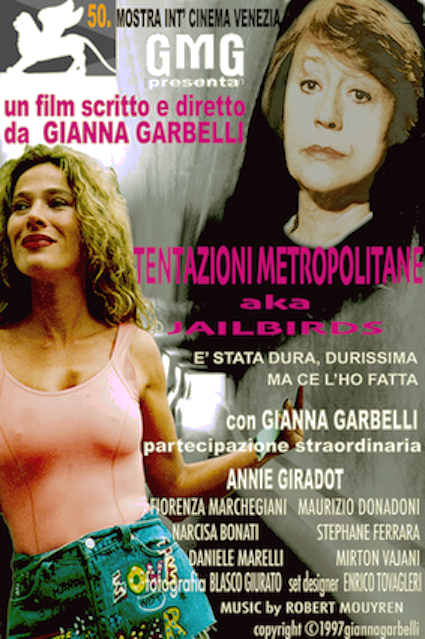 FEMALE STRENGTH AND THE DESIRE FOR FREEDOM: WHY (RE) DISCOVER TENTAZIONI  METROPOLITANE.

THE REVIEW OF TENTAZIONI METROPOLITANE  THE FILM BY GIANNA GARBELLI PRESENTED AT THE VENICE FILM FESTIVAL IN 1993 THAT COMES BACK TO THE LIGHT THANKS TO STREAMING. AND REDISCOVERING IT IS AN UNMISSABLE EXPERIENCE.

MILANO – There are many temptations that a city like Milano can offer, with its clubs, its lights, the crowds on the street, among the shadows of the past and the promise of a different future. This is how Alessandra sees the city, the beautiful and young protagonist of TENTAZIONI METROPOLITANE, written, directed and starring Gianna  Garbelli and with Fiorenza Marchegiani, Annie Girardot and Stephane Ferrara.

Presented as premiere at the Venice Film Festival in 1993, TENTAZIONI METROPOLITANE  – you can now find it on CHILI – is a story of redemption and recoupment, accompanied by the feminine strength and desire for freedom that animates its protagonist.

We met Alessandra in prison, where she served her sentence for drug trafficking. And together we get to know her companions in misfortune, including Marina, a political prisoner and former Brigadier. Alessandra’s life is at a turning point: she has been allowed to serve the remaining three years in a semi-liberty regime.

She will have a job in a dental office, she will gradually be able to regain her freedom as a citizen, even if she will have to go back to prison every evening. In avant-garde and modern Milano, moving with the times, everything evolves quickly, day after day.

So fast that it’s difficult to keep up, let alone if she  has been locked up within the walls of a prison for seven years. The reality that awaits her at the exit seems like a different planet, and it becomes almost impossible to adapt to the contemporary world that falls upon her all together.

The faces, the looks and the gestures seem to belong to a  different humanity from the one we knew. Between a sophisticated soundtrack and nineties fashion, Alessandra finds herself having to face a challenge – daring with herself however – in order not to fall back into the mistakes made in the past.

In her new life she meets Federico, the man who represents the possibility of turning the page, but at the same time she also finds old acquaintances and bad influences that risk destroying and throwing away everything she has built in recent years.

But Alessandra is a strong, self-confident and uninhibited woman, she doesn’t hide her desires or her femininity. And, above all, she has so much hope, unlike her semi-freedom companion, Marina, that she seems to have resigned herself to the world and her life.

Gianna Garbelli juggles between being in front of and behind the camera and she does it very well, telling a story of and for women, without respectability and without unnecessarily embellishing reality where it is not necessary.TENTAZIONI METROPOLITANE is a film ahead of its time, provocative and uncomfortable.

It’s no coincidence that it was buried for years in the Italian TV RAI warehouses after being purchased in 2001 and never broadcast, perhaps because the status of prisoners does not reflect a certain idea about the female imagination (we are decades before Orange Is The New Black),just as the world of drugs or being marginalized does not suit it.

The fact is that only today, twenty-seven years after its release, it returns to light thanks to streaming. And rediscovering it’s an unmissable experience.

TENTAZIONI METROPOLITANE on CHILI in Italy-Poland-UK-Germany and Austria 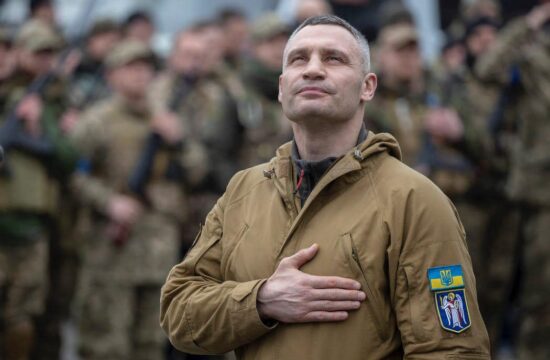 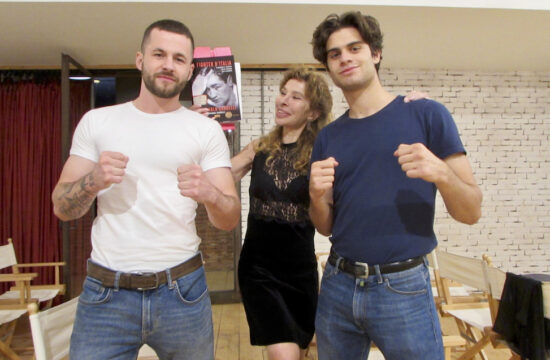 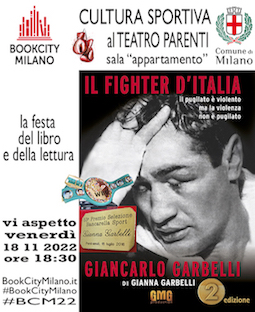 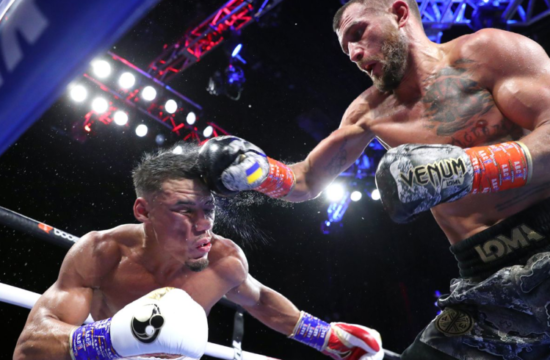 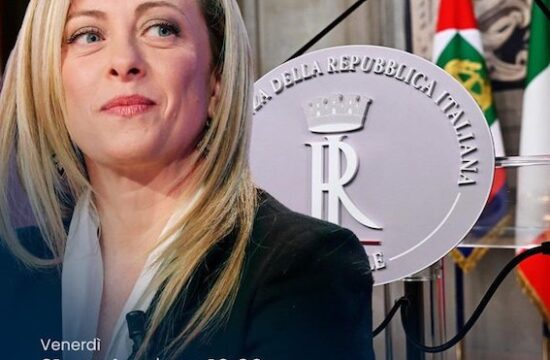 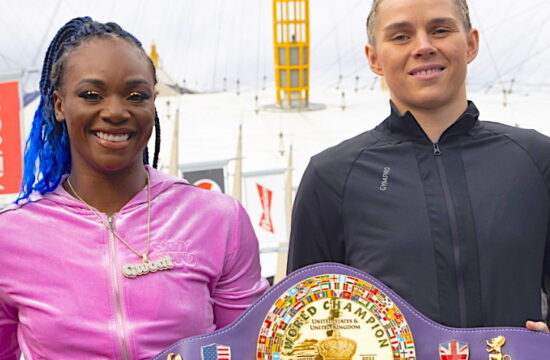 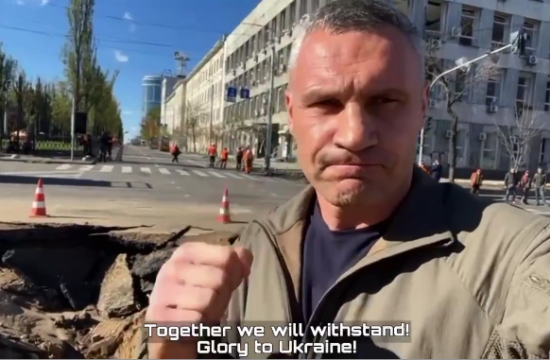 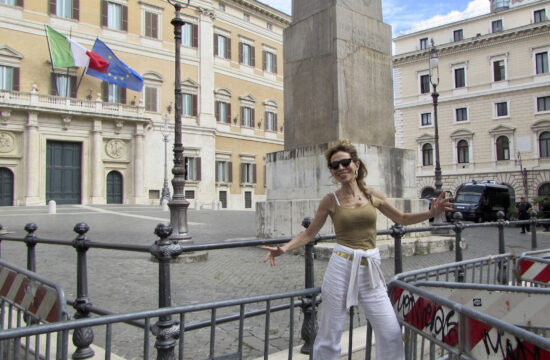 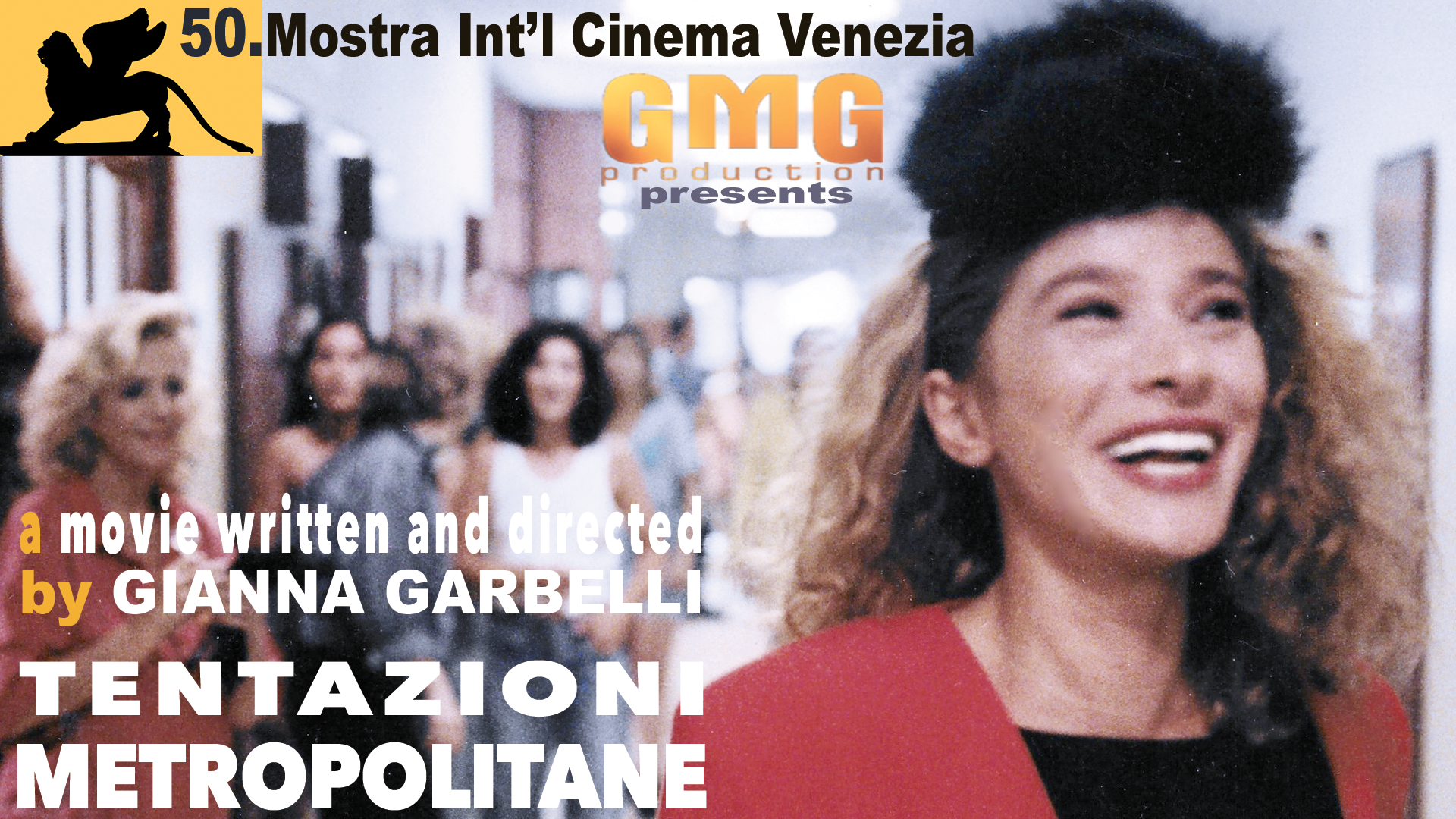 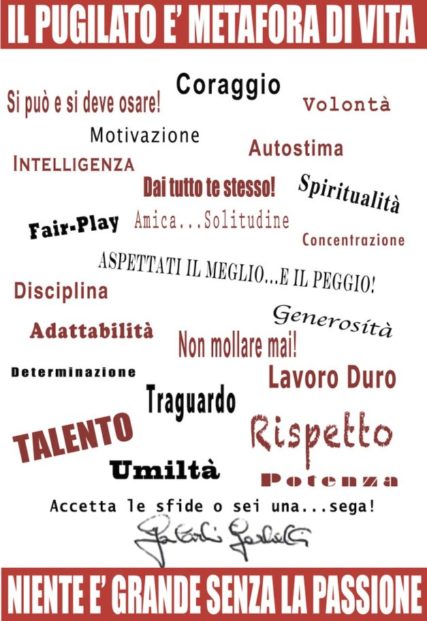 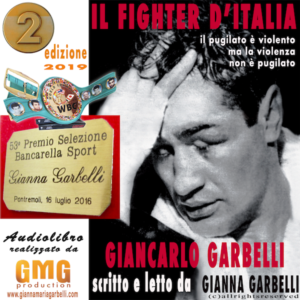 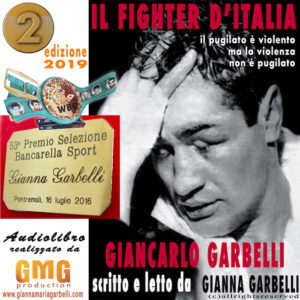